At Energy Future, our mission is to transform e-learning and internal comms from something people feel obliged to engage with into informative entertainment they actively seek out.

We achieve this by working closely with our clients to understand their problem. Then we apply journalistic rigour and our story-telling skills to create the highest-quality content that’s quick and easy to absorb but sticks long in the mind. 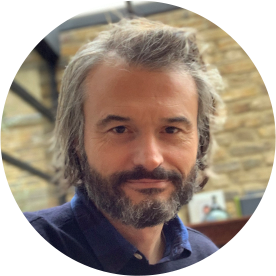 A former editor of Petroleum Economist, Tom has over 20 years’ experience as an expert commentator and thought leader on the energy industry, interviewing countless CEOs and leading industry figures in the process.

Tom leads a team of experienced journalists who have written for the FT, The Economist and The Times. With a combination of journalistic rigour and story-telling flair, they get to the heart of the issue and bring the solution to life in digital.

Before settling on his chosen career path, Tom studied Modern Languages at Oxford University and developed a (very) cult following as a stand-up comic.

A well-known and highly respected industry figure, Ed has helped a number of IOCs, NOCs and service companies to build their brand image. Since co-founding Energy Future in 2006, he has been the first point of call for c level executives in search of a compelling, convenient and cost-effective means of rapidly delivering change management, on-boarding and re-skilling.

Away from the day job, Edouard leads fundraising initiatives in support of military veterans and neglected war memorials.

Having worked for the Economist for eight years, Ana moved to Energy Future to oversee admin and operations.

A qualified language and literature teacher, she is a graduate of Cadiz University and holds an MA in linguistics from London University.

Ana is fluent in Spanish and English, as well as the cuisine of the Middle East. 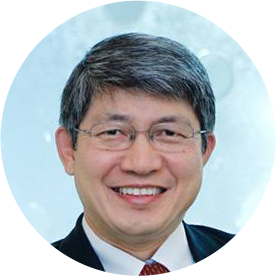 Ho has worked in the energy industry for 38 years (yes, he started young). During his time at PETRONAS, his roles included Managing Director and CEO of the Training Centre.

Since 2005 he has also been actively involved with the International Gas Union (IGU).

In his role as Chairman of the IGU Coordination Committee during the Malaysian Presidency, he was responsible for the technical work and research of 13 Committees, including special projects on Human Capital Development and Nurturing Future Generations.

This culminated in the successful World Gas Conference in Kuala Lumpur in 2012.

Caroline is Deputy Surveyor of The Queen's Works of Art at the Royal Collection, which cares for a collection of approximately 700,000 works of art. She is the first woman to hold the position.

Caroline is a leading authority on the work of Carl Fabergé and author of numerous publications on the subject.

She has curated several major exhibitions at Buckingham Palace and lectures internationally, and is a Director of the Hermitage Foundation and the Royal School of Needlework. 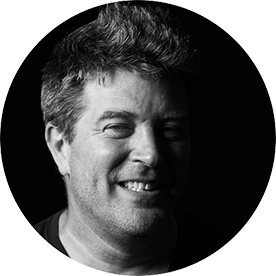 Simon is a well-travelled and award-winning creative director, who has held ECD roles in London, Manila and Hong Kong.

His work for clients including HSBC, FedEx and P&G has won awards at every major international show, including Cannes, D&AD and One Show, in categories ranging from integrated and direct to mobile and social. It has also had results, as numerous effectiveness awards can testify.

Before he fell into advertising and communications, Simon studied Classics at Oxford University, worked as a teacher in Spain and was offered a job as a spy.

Andrew is an award-winning illustrator who has gained international attention designing for print and online media.

Educated and originally based in Toronto, he now lives and works in London.

His work has been featured in advertising & design campaigns for Universal Music, the Newport Jazz Festival, the Coachella Music Festival, Nissan, Mercedes Benz, Pepsi Cola, Adidas and Random House UK. He has also been honoured by Communication Arts, American Illustration, The Society of Publication Designers, 3x3 and The Society of Illustrators. 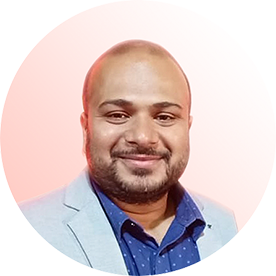 Shiv is dedicated to bringing together a host of design elements to create a better learning experience for Generation Y. He is a skilled post-production manager, with 15+ years of experience in numerous design fields, including Flash, After Effects, and video editing. 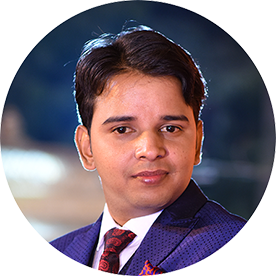 We hate stock images, so Hitesh – with fastidious attention to detail – creates and animates 3D models to create memorable learning experiences for millennials.